On 11th June 2016 Bill and I flew to Denver, Colorado. There we met up with our friends Cathy and Clay, who flew in from Philadelphia. We hired two VW Eurovan Campers from Rocky Mountain Campervans Cathy & Clay's Van was Elsa and ours was Pearl, and so we embarked on our Great American Road Trip.
We spent the first 3 days of our trip in The Rocky Mountain National Park and whilst there we visited Bear Lake, Sprague Lake, Rainbow Curve, Forest Canyon, Trail Ridge Road, Cub Lake and Glacier Creek. We moved on to The Colorado National Monument, crossing the Continental Divide on I-70 through the Eisenhower Tunnel and through Glenwood Canyon alongside the Colorado River. We visited the CNM and Grand Junction then moved on into Utah, the Arches National Park and Canyonlands National Park. A few days later and we were in Vernal, Utah visiting Pelican Lake, Ouray National Wildlife Refuge and the Dinosaur National Fossil Bone Quarry. Moving on again to Leyton, Utah we found ourselves at the Salt Lake Marina and Salt Lake Antelope Island State Park. By day 13, Thursday 23rd June, we were on our journey once again but before leaving Utah we stopped at The Golden Spike National Historic Site, then on into Idaho and Idaho Falls, where we visited the CAMAS National Wildlife Refuge. And so on into Wyoming and the Grand Teton National Park, Laurence Rockafella Preserve, Jenny Lake, Jackson Hole and Teton Village, boarded the Tram to the summit of Rendevous Mountain and when we came back down we boarded the Gondola back up to the top again ! Day 17 and we were once again on the move, we drove through the Tetons and along JD Rockefeller Memorial Parkway and on into Yellowstone National Park. We drove through Heyden Valley with it's herds of Bison, visited "Old Faithfull" West Thumb Geyser Basin, Midway Geyser Basin with it's Prismatic Geyser. Firehole Lake. Firehole Canyon, Yellowstone Grand Canyon and Yellowstone Falls. We spent two days driving back to Denver through Iconic places such as Rawlins, Laramie, Buford, Cheyanne, Jefferson City and Wind River Indian Reservation. Spent 4th July watching the fireworks over Denver City until finally on the evening of 5th July we headed back to Denver International for our flight home. We had such fun. Thanks to our good friends Cathy and Clay, looking forward to the next adventure. 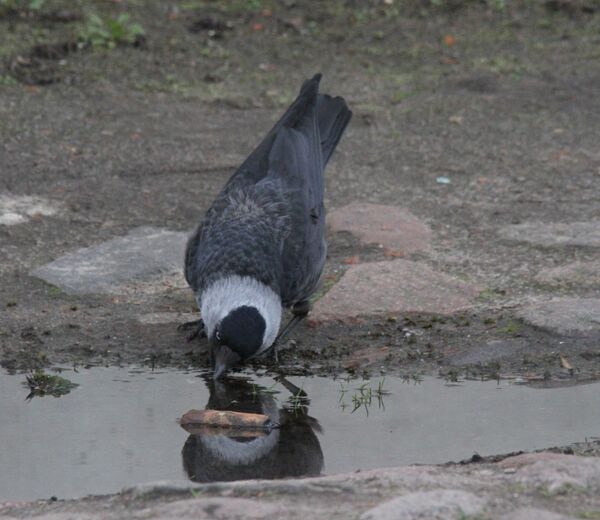